Mark and his wife Drea moved into the Yass area from Canberra in 2011  —  and needed to keep their three Huskies safe at home.  A traditional fencing solution would have been prohibitively expensive, visually intrusive and yet still not guaranteed to be effective, especially in a rural setting.   As there was no local Hidden Fence dealer at the time,  a system was sourced from Queensland … and proved so effective that Mark started Yass Pet Containment Systems in 2012,  and became an authorised Hidden Fence Dealer!

Now all NSW residents (stay tuned for news about the ACT!) from Gundagai to Marulan,  from Cowra to Carwoola,  and Cootamundra to Braidwood can enjoy the security and peace of mind that comes with knowing your pet is wearing a Hidden Fence collar from Yass Pet Containment Systems! 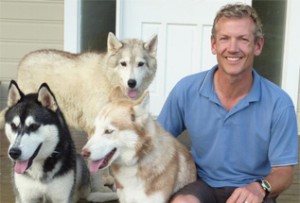 Mark grew up around cats and dogs, but it wasn’t until he met his wife, Drea, in 2008 that he was introduced to the joys of being part of a Husky pack … and mountain bike riding. These dogs are a magnificent and loving part of our family and active lifestyle.

Once a city boy and now on acreage just outside Yass in the NSW Southern Tablelands, Mark understands the pet containment issues in both of these situations. Whether it’s keeping your dog in the yard or just out of the veggie patch, or stopping it from worrying the sheep, kangaroos and chickens. The strong canine hunting instinct needs equally strong containment.

Mark can design, install and train your pet to a Hidden Fence solution which suits your needs – and remember, wherever you live, the old saying that “good fences make good neighbours” still holds true!! 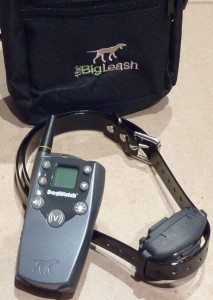 GET QUOTE OR ENQUIRE